You’re not officially on vacation until you’re sipping spirits in the Southern California sunshine. It’s practically a fact in this part of town: Cocktails taste better on SoCal time.

The coastal region has plenty of joints to please your tipsy tastes. Whether you’re in the mood for a sleepy Sunday Funday or a Friday night dive, we’ve got the buzz on some of the best bars in Southern California.

Mark Twain supposedly said, “Too much of anything is bad, but too much good whiskey is barely enough.” We think Twain would have gotten along just fine at downtown San Diego’s The Whiskey House, which has a fleet of over a 1,000 bottles that stand like soldiers along the shelves behind the bar…. read more 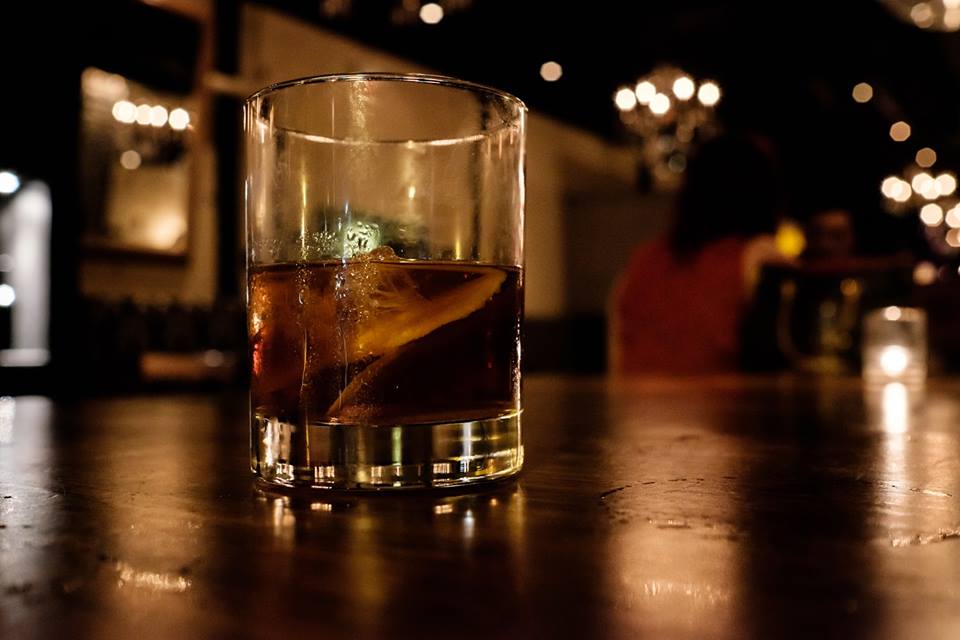 Join our mailing list to receive the latest news and coupons from The Whiskey House! Get exclusive deals and specials not available to anyone else! What have you got to lose?

You have Successfully Subscribed!